Becoming even more dominant
in the cashless economy 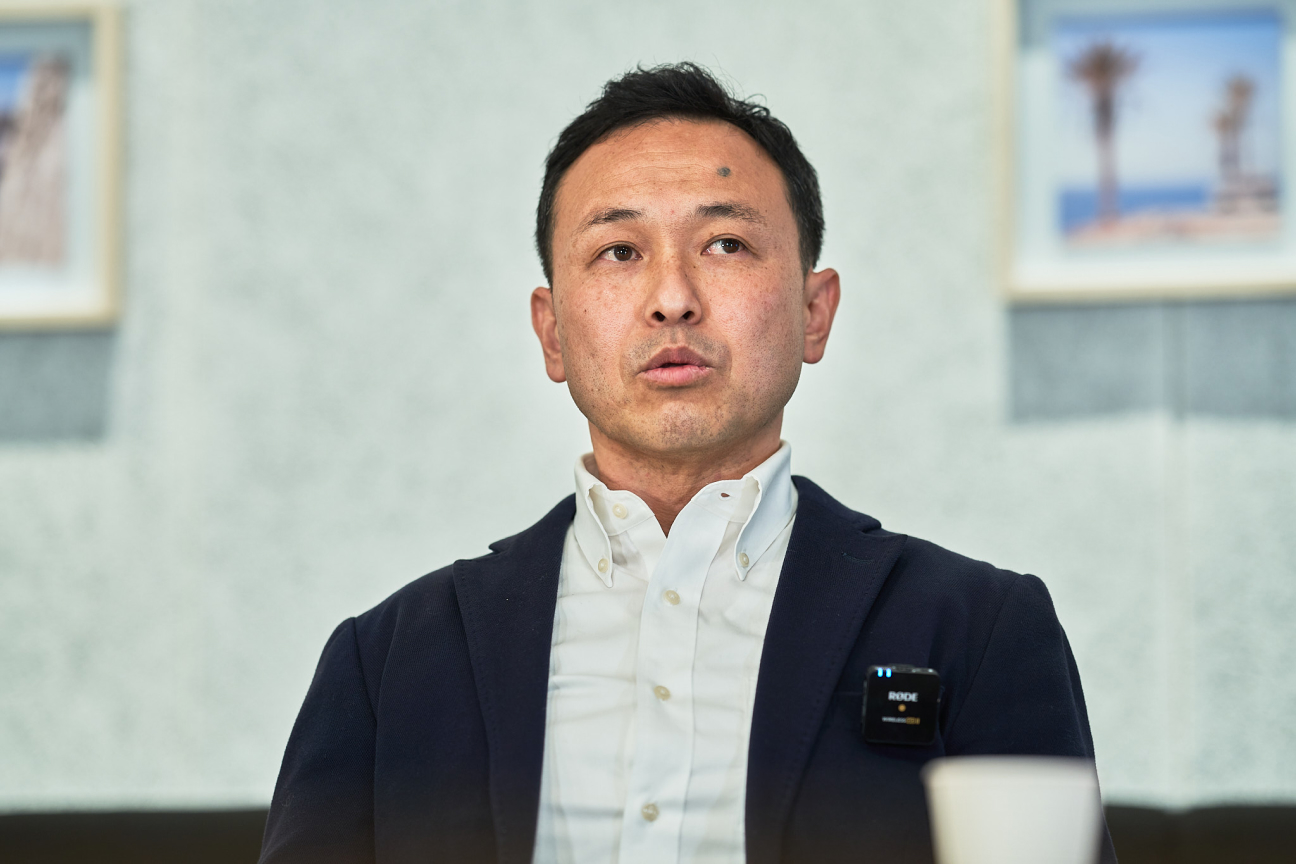 What is the Group’s organizational structure?

In total, there are now six Divisions, each with different roles, sales styles, and targets.

First of all, we have the East Japan and West Japan Sales Divisions (Division 1 / Division 2), with a total of 22 sales offices throughout Japan. This is the largest organization within PayPay, with more than 30 teams, and thousands of salespeople. They are what we call the "PayPay sales force," whose main task is to meet with and attend to the needs of privately-owned stores in the community.

The Enterprise Sales Divisions conduct sales activities separately from the teams that handle individual stores, primarily dealing with merchants with a minimum of 10 billion yen and 100 stores or above. Division 1 and Division 2 are divided based on the industries they are responsible for. For existing PayPay merchants, we offer solutions such as campaign tie-ups, coupons, and stamps. Also, we pitch to companies that we hope will become PayPay merchants but haven't yet done so.

The Partner Sales Division is responsible for strengthening ties with merchants. For instance, the Division works with partner companies that connect merchants to PayPay, such as gateways for offline stores and PSPs (Payment Service Providers/ payment agency) for online stores. In addition, we are expanding use cases so that utility bills, such as water and energy bills, can be paid with PayPay. We are also working with companies that offer cashless services, including PayPay, to new merchants.

Finally, there is the Sales Support Division. This team was established so that each of the sales divisions mentioned could focus solely on sales. This team is responsible for all activities that support sales, including all clerical work, contracts, training, and sales tool creation. 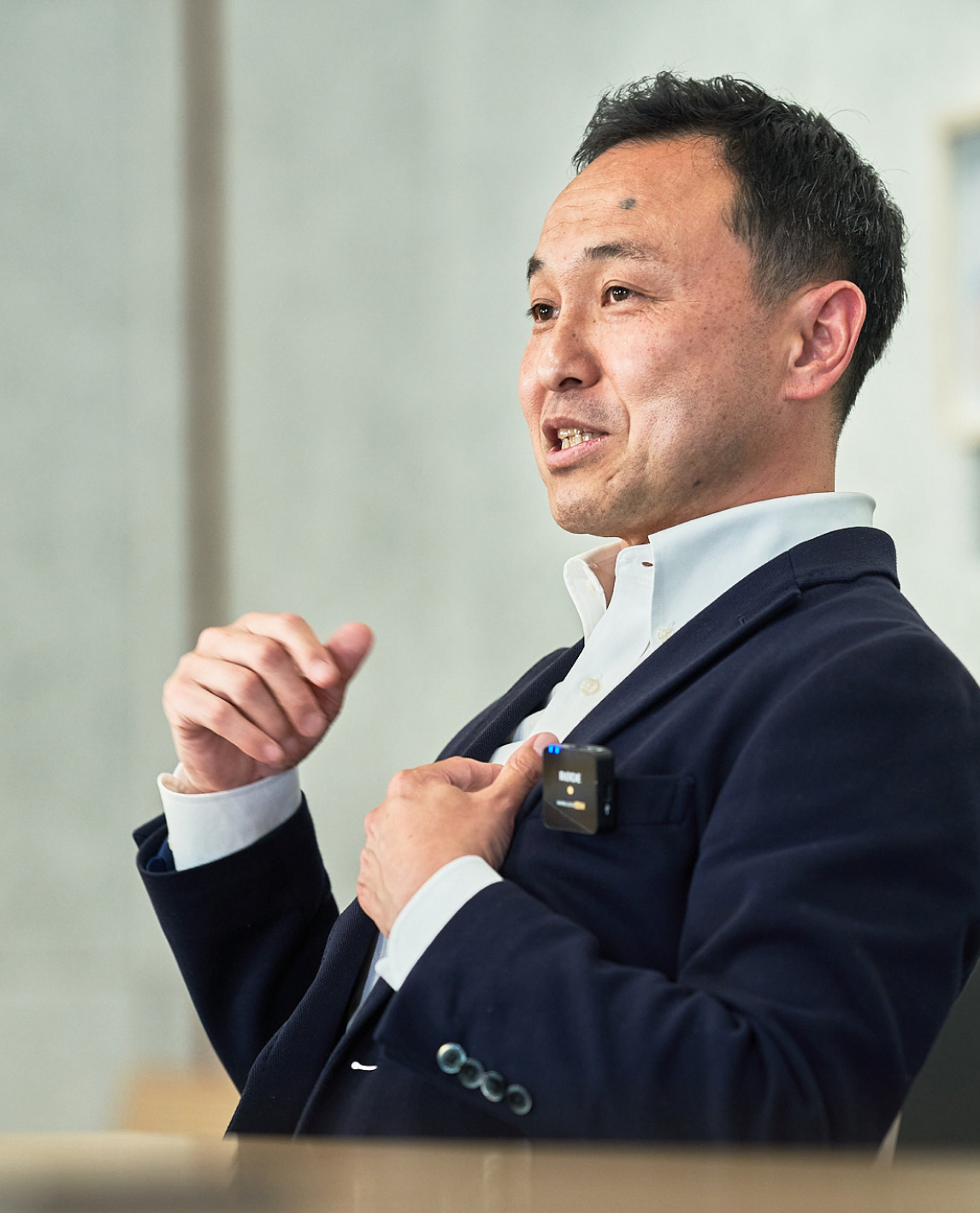 Tell us about organizational transition.

In the early days of PayPay Missions, we had a big mission to develop 3 million stores in one year, or even six months, and we had to quickly materialize what we were selling and expand sales in response to customer needs, even though the product itself had not yet taken shape. In that sense, compared to that time, it is honestly much easier now that awareness of not only PayPay but also cashless services has increased.

However, the phase of the company and organization has changed, so I feel that the demands placed on salespeople are higher than ever before, both internally and externally from clients and customers.

I believe that competition is the most critical aspect of a sales organization. So, for example, we plan and make competitions visible through block competitions, sales rep competitions, and head-on battles among supervisors. We foster a sense of rivalry of "Who is winning and losing now?" We relish the opportunity to compete with one another.

Then, members who keep winning can advance. Having hierarchy, seeing winners and losers, and those who achieve results in such an environment become the foundation of a solid team. So I have always ensured to create as many opportunities for the players to win and for them to go up.

What type of person is best suited for the job?

A motivated self-starter, for sure. Also, someone who enjoys change and a person with great endurance.At kick-off meetings and other events, I often say that we need to be quick enough to get to the customer first and appeal to each other before anyone else does. Another thing is that since we are in a startup business, there is a great deal of change and inconsistency, so we should respond flexibly.It is also important to have qualities that allow you to enjoy transforming yourself in response to changes in PayPay.Businesses change and transform one after another, and salespeople should relish that. Sometimes, you can slightly anticipate changes in the market and declare, "This will come, I promise." Then we keep executing small tests.

A person who leads by example is suited to privately-owned store sales. This sales team is structured in a management pyramid. First, there are many sales members, their leaders, and finally, their supervisors. It is best suited for the type of person who can empathize with a ramen shop owner, for example, and is willing to help him with all of his problems.

In contrast, in enterprise sales, the process differs depending on the company you are meeting with, and the target figures and data vary. I'm considering shuffling the members around at some point, though!However, the common thread between the two is agility and flexibility. And the most essential element is teamwork.

I've played in team sports, but the mentality of "if I make a mistake, someone will cover for me, that's a good team" is not good enough. We need someone who thinks, “Each and every one of us will do our duty. We will give it our all, 120% at a time." Yes. You cannot cause anyone any trouble.

What kind of company do you want PayPay to be?

I think PayPay is a company with an inspiring future ahead. No company has grown so much in just three years, though we did get the help of our parent company. Furthermore, there is no doubt that the company will continue to offer various services and become an even more dominant player in helping Japan go cashless.

By joining PayPay now, you will be able to experience PayPay's transformation from the first person as it continues to change and transform. I would like to make PayPay a company where all members can feel "growth" as a human being and a businessperson in such a company and environment every day. 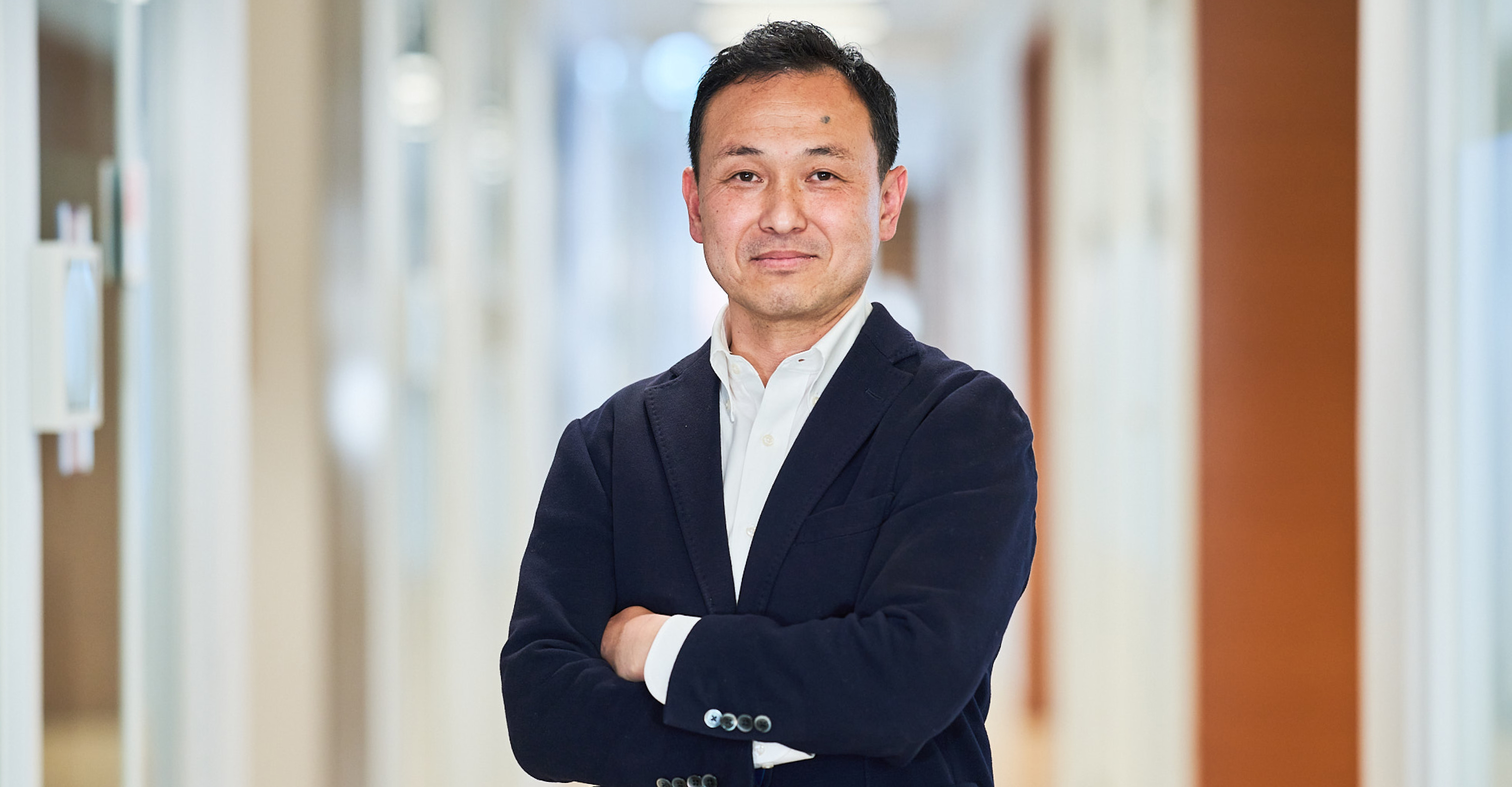 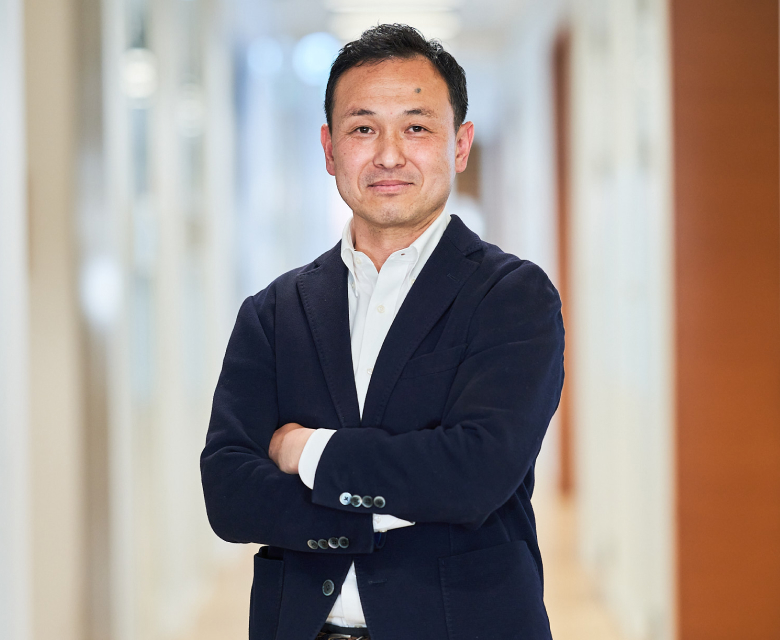